A museum devoted entirely to kilncraft

The Ariana Museum brings under one roof the City of Geneva’s collections of ceramics and glass.

Built on the initiative of Gustave Revilliod (1817-1990) and opened in 1884, he is one of the most important museum in Europe devoted entirely to kilncraft.

With over 27’000 objects, the collections illustrate seven centuries of ceramics in Geneva, Switzerland, Europe and the East. All the main techniques are represented: pottery, stoneware, earthenware, porcelain, and china.

The islamic collection and an important series of oriental porcelains for export reveal the interactions between East and West which constitute a fundamental truth in the universal history of ceramics. The museum also has examples of work from the 20th century.

The hotel InterContinental Genève and the Ariana Museum, are showcasing a spectacular historical background and bringing them together appeared like an evidence. Their close location, interest in art and more generally Asian influences are all common points between the two establishments. Therefore, a collaboration was born. 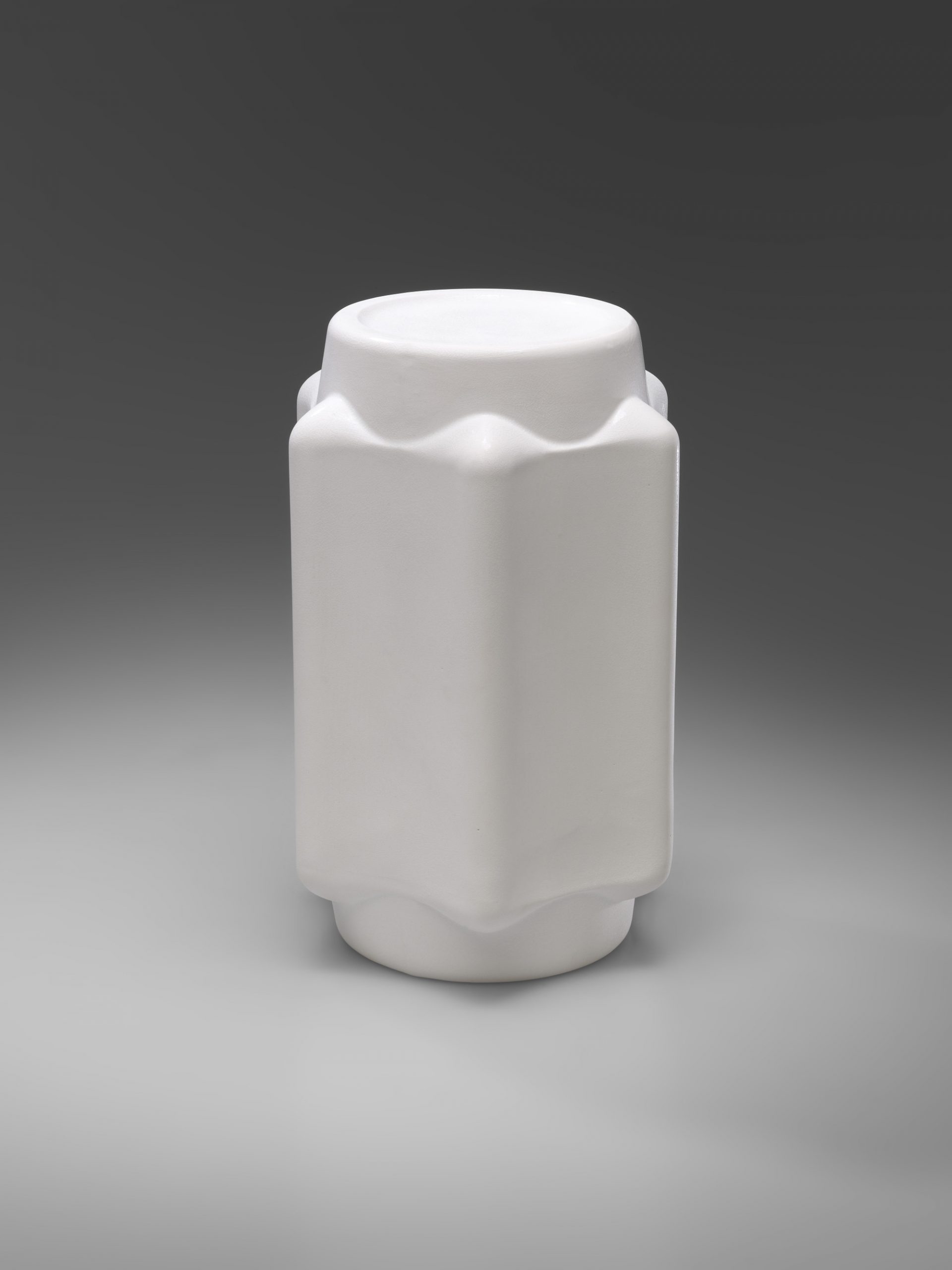 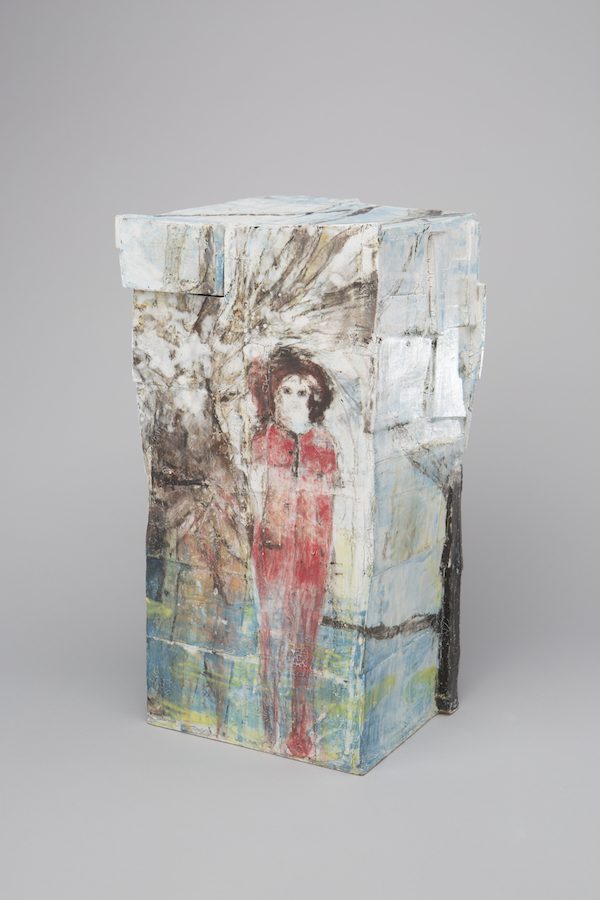 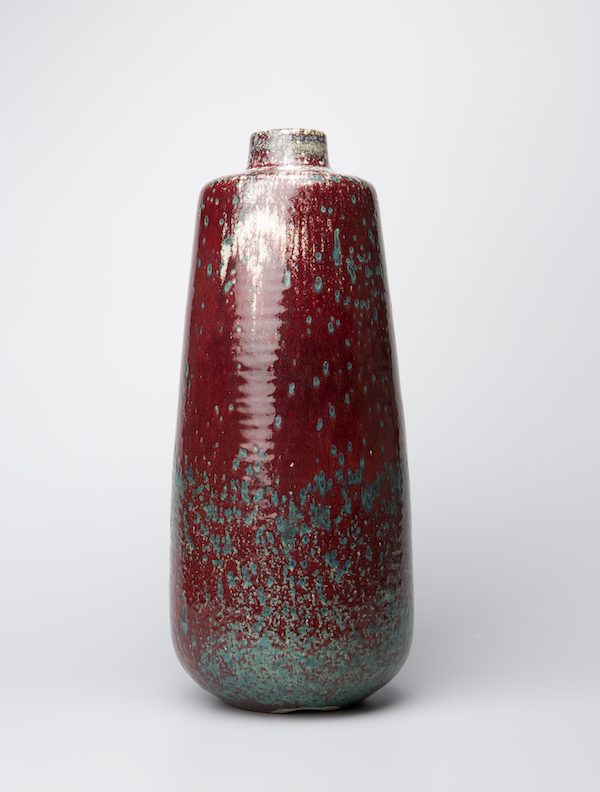 The museum greets you in the following languages: French, English and German.

The Ariana Museum is located at only 7 minutes walk from the hotel InterContinental Genève.

Every Thursday, enjoy a surprising evening at the museum for 6 p.m. to 9.30 p.m. Visit of the museum and concert await you.